Friday afternoon began with an interesting presentation by Drs. Tom Middlebrook, and Morris Jackson, on the history of the area -- the oldest European settlement in Texas. We also learned about their archeology work in discovering and uncovering the original site of the Mission Nuestra Senora de la Purisima Concepcion de los Hainais, which we visited on Saturday.

We also had a great presentation from Steve Gonzalez, CEO of El Camino Real de Tejas (elcaminotrail.org). They conserve the branches of the trail which is a part of the national trail system which has a status that is reminiscent of the national parks. In this case, the trail runs from down in Mexico all the way to what is now Natchitoches, LA. We stood on the trail on our way home.

Saturday was a trip to the community of Douglass, Texas where Dr. Morris Jackson was instrumental in researching and funding an Eagle Scout project: a beautiful pavilion for display of Texas Historical Association markers. We then moved on to visit the Mission Concepcion site and to learn more about their archeology work and the history of the site and surrounding area.

Sunday morning we visited the Caddo Indian mounds near the El Camino Real de los Tejas. On top of the enormous mounds, the Caddo Indians built large wooden buildings (no bricks around), only the mounds themselves survived.

We then departed and headed back to Dallas. It was a wonderful trip full of interesting Texas History. 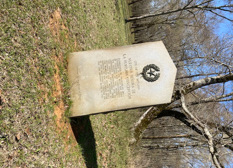 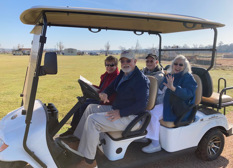 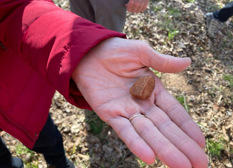 TOMFRA’s 2020 Winter Meeting was held January 18, 2020 at Royal Oaks Country Club in Dallas. Our speaker was Tom Middlebrook, a TOMFRA member. Tom gave a very interesting presentation on the work he and Morris Jackson have done at the Mission Conception Site in Nacogdoches, Texas. We’ll be visiting the site on our Spring trip in March. 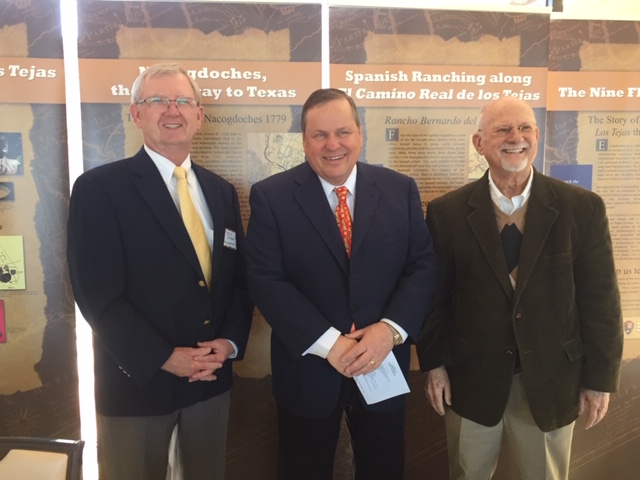 On April 5, 2019 we traveled by bus to Abilene, Texas, stopping at the Frontier Texas museum for a tour and lunch. We then went on to San Angelo where we checked-in to the Fairfield Inn and Suites. Our Winter Meeting was held that evening. The meeting began with a presentation by Ben Baaske. Ben is a student with Texas A&M Center for Heritage Conservation. The presentation was titled Preserving Modernist Architecture – The Teague Documentation Project at Texas A&M University.

Sunday morning we toured Fort Chadbourne, a fort established by the United States Army in 1852 to protect the western frontier and the Butterfield Overland Mail route. 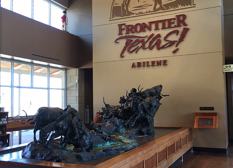 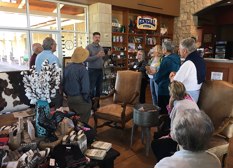 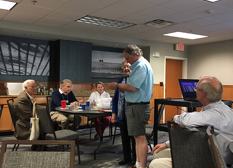 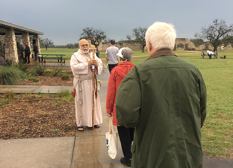 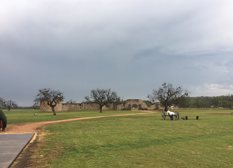 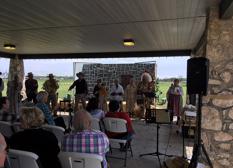 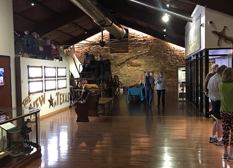 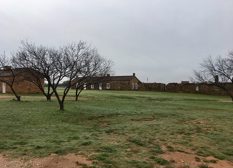 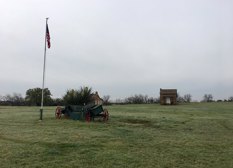 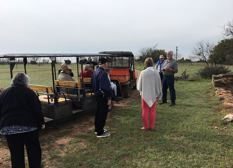 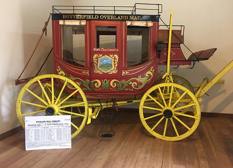 TOMFRA's Winter Meeting was held at the Royal Oaks Country Club in Dallas on Saturday, January 19, 2019.

Garland Richards, owner of Fort Chadbourne in Bronte, Texas was our speaker Mr. Richards gave a very informative talk about the history of Fort Chadbourne. He also discussed his and his family’s efforts to restore and preserve the fort and surrounding buildings. Fort Chadbourne was a fort established by the United States Army on October 28th, 1852 in what is now Coke County, Texas. The fort was established to protect the western frontier and the Butterfield Overland Mail route. It was named after Lt. T. L Chadbourne, who was killed in the Battle of Resaca de la Palma.

Mr. Richards and his family raised private funds to restore many of the buildings at the Fort and preserve the rich history of the events that took place there.

TOMFRA's Spring Meeting was held in College Station, Texas at the historic Lasalle Hotel in downtown Bryan, Texas. The meeting was held April 20 - 21, 2018. Highlights of the meeting included: 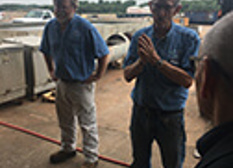 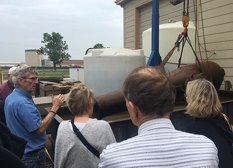 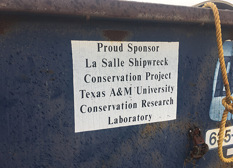 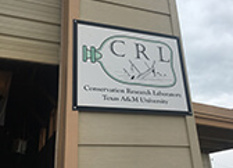 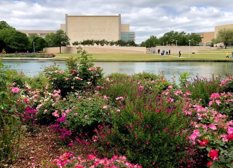 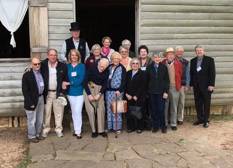 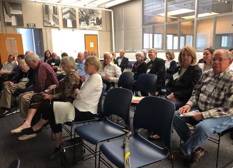 TOMFRA’s Winter Meeting was held on January 20, 2018 at Royal Oaks Country Club in Dallas, Texas. The meeting speaker was Professor Andrew Torget, PhD from North Texas University speaking about his book, Seeds of Empire: Cotton, Slavery, & the Transformation of the Texas Borderlands 1800-1850. Texas Monthly written in January 2016 “it is the broad spectrum of economic, social, and diplomatic documentation available to today's scholars.” Much of the research was done at the Clements Southwest Center at SMU. The book was the Runner Up for the 2017 TOMFRA Book Award. 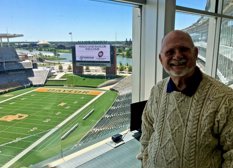 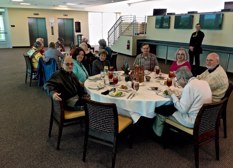 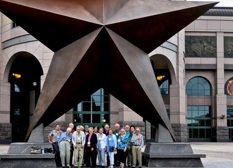 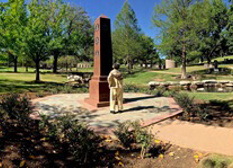 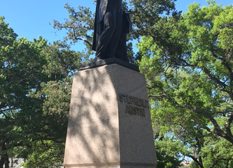